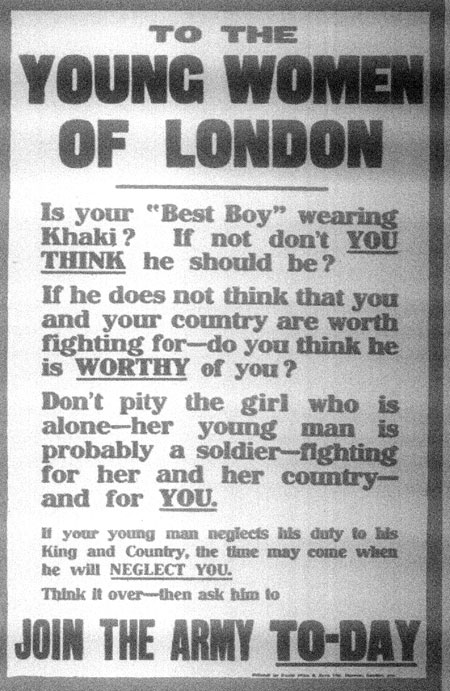 IN a telegram received yesterday, we are told that H.H. the new Pope has addressed a protest to the German Kaiser against the demolition of Cathedral. The Pope is reported to have expressed himself as  follows: "When you destroy temples of God, you provoke the Divine ire before which even the most potent armies lose all power". We do not think slightingly of the great Roman Catholic Church, or of its new Head, of whom we have all reason to expect that he will prove himself a capable, noble-minded, and venerable leader of his Church; and yet we cannot help dissenting in a most trenchant way from the sentiments expressed in the telegram. To us they represent a hopeless confusion of ideas and a sorrowful falsifica­tion of ideals. First, the minor objection. The Cathedral stands unique as a work of art, as an historical document wrought in stone and marble, irreplaceable. But it is not on this ground that its demolition is con­demned, not for the sin committed, in its violation, towards civilisation, culture, art. All that is passed by in silence; the only ground given is the mediaeval argument that this was a "home of God". But the Pope must surely know that "where two or three are gathered together in My name, there am I in the midst of them". Where such meet­ings take place, there are the true temples of God to be found, in a more real and religious sense than any architectural monument can be so, which for scores of years has attracted more tourists than devotees to its shrine. The second objection is the moral argument used: "You insult God; God will in His ire strike you in return". That is monkish and medi­aeval again, not sound or refined morality. We would have vastly preferred the categorical argument: "Be not a barbarian, not cruel, no vandal," to the Jehovean threat, "Don't touch My churches, or I will smite you". Lastly, there is the old, old mistake of the Church of taking the outer for the inner; the building for the spirit; the shrine for the soul.  Where is the supreme Pontiff's condemnation of the root, the naked reality, of all the brutish, hellish barbarity? "Ye are the living . The God dwelleth in you." Where is the condemnation of the demolition and ruin of the 80,000 German "temples of God" lying unburied before Maubeuge; of the 1200 "temples of God" sunk a day ago in the North Sea; of the tens of thousands of Austrian "temples of God" destroyed in Galicia and damming up its rivers; of the untold other "temples of God" hungering, maimed, plunged in sorrow and pain or ruined, in France, Belgium, England, India, Germany, Russia, Servia, Austria, all over the world?

No, the great Priest of the Seven Hills has - if the reported telegram is authentic - not shown well in this his first international utter­ance. This is priestly, not human, talk, in answer to the voices of hell that have broken loose. What humanity at this moment wants is not the prattle of priests, but words truly divine, ringing out the life-giving note we are dying to hear. Anything falling short of this also fails to answer the human cry of despair, the wail of pain, that arises to the skies from a world in sorrow, plunged in darkness and anguish of soul. Is there no religion left on earth which can bring forth such a voice?