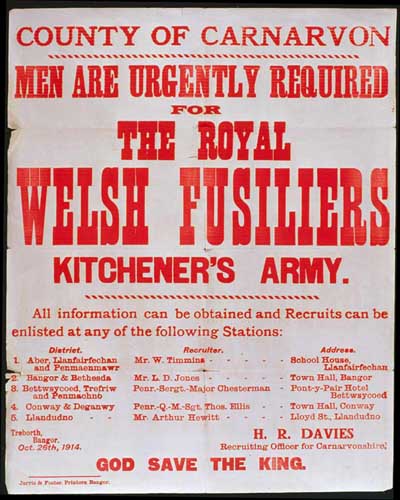 The Horrors of War

WHAT is the duty of the journalist in time of war? Ought he, in order to enhearten  the nation for which he is writing, to record every ghastly story that comes from the scenes  of battle, and so inflame to madness the hatred against the foe? Ought he to publish stories, however well authenticated, which describe isolated crimes, due to the brutality of individuals, and which are not the deeds of armies, of soldiers under command, inflicted as part of a deliberate plan, a carrying out of a theory, but the shameful cruelties of human  madmen, vile actions due to individual lust and wickedness?

These questions arise in our mind an account of the large number of stories we find in the English papers received during the last few weeks. They contain the most frightful stories of German cruelties, tales that make the blood run cold. And one asks oneself: "Ought one to reprint these horrors, which are perhaps true? Does the circulation of these serve any good purpose? Must not their very reading tend to create a morbid taste for horrors, and to sow seeds of hatred that will bear ghastly fruit hereafter? Some of us know many Germans, kindly, gentle people, men and women. But must have, as all nations have, alas! some human brutes among the masses of her kindly people, and these glut themselves with cruelties in the licence given by war. Shall we not rather draw a veil over them, and not blacken the German nation by their record? We do not judge by her Bill Sykes, nor by her Apaches. Why judge by these?"

By published books, by the teachings of her statesmen, her historians, her Emperor, by the directions given to her soldiers, by these we may, and must, judge of the peril to the world of the German Empire. We are bound to say that this New Barbarism is a danger to humanity, to civilisation, to evolu­tion. We must nerve our readers to be ready to face to the death this Ideal of Darkness which has arisen in , this negation of all that is noblest, this embodiment of Force as the only right. In this conflict of ideals we must speak out plainly, clearly, decisively. But with isolated facts that can only madden and debase in the reading, over these we think we have the right to be silent.

It would be interesting to know on this the views of leading journalists. Perhaps our editors, and editors in other parts of , would say what they think? - New , .