The Customs House at

The Origins of The Name

There are two rival theories regarding the precise origins of the name .

The name is an Anglicisation of the Welsh name "Caerdydd" and this is not disputed.

"castle," but although "Dydd" means "Day" in modern Welsh, it is unclear what was meant in this context. Some believe that "Dydd" or "Diff" was a corruption of "Taff", the river on which Cardiff castle stands, in which case "Cardiff" would mean "the fort on the river Taff" (in Welsh the T mutates to D).

A rival theory favours a link with Aulus Didius Gallus who was a Roman governor in the region at the time the fort was established. The name may have originated as Caer Didius – The Fort of Didius

AD75 The Romans establish a fort in Cardiff

850 The first recorded Viking attack is made on the Welsh coast. The Vikings used firstly as a base for raiding and then as a port. Their influence is still marked in the names and .

1201 The oldest surviving treaty between and is signed by Llewelyn the Great and King John.

1536 1st Act of : Welsh law is aligned with English law, and English is made the official language. This was the result of Henry VIII’s concern over the strategic importance of controlling for ’s security.

1542 Thomas Capper is burnt at the stake in for heresy and becomes the first religious martyr in ; 2nd Act of divides into shires under the administration of the Council of

1581 I grants its first royal charter

1648 of St Fagans, the last major Civil War battle in , is fought with heavy losses to the Royalist camp.

1794 Canal link between and the Valleys is completed

1839 Marquis of opens first dock in

1906-38 Civic buildings of are constructed

1911 Establishment of the lodge of the Theosophical Society. 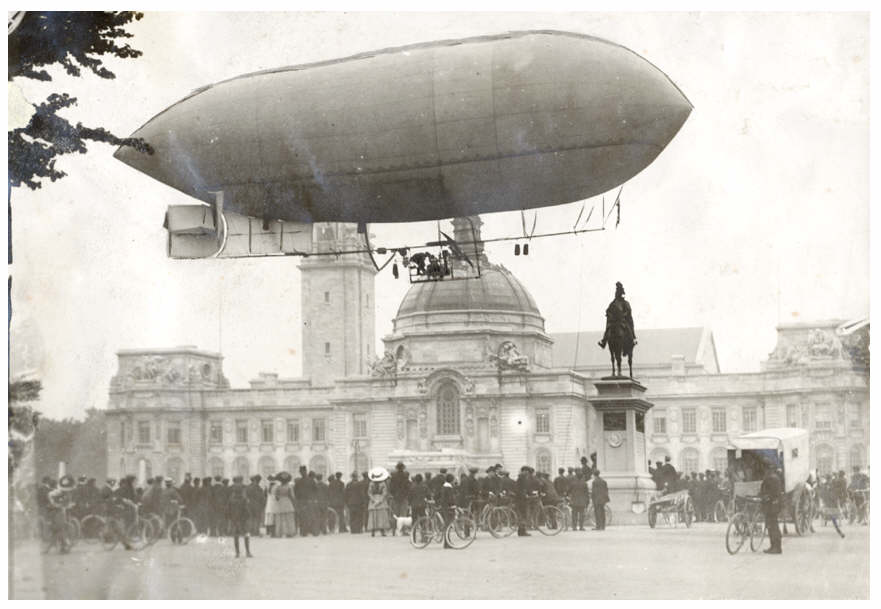 1942 Welsh language is made official

1955 becomes the official capital of

Referendum is held for the Welsh National Assembly

Chronology of Wales and the Celtic Tradition

A Guide to Snowdon

Scotland, England and Wales are all visible

from the Summit of Snowdon, as well as 24 counties,